Unfortunately the Lionesses lost to the USA with the final result being 2- 1. After a tense game, the USA managed to bag the win when Morgan scored the second goal at 31 minutes. The atmosphere in Battersea Park was electric and everyone was on the edge of their seats while watching the game 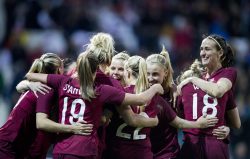 Although the lionesses didn’t make it to the finals of the World Cup, the supporters were out in force at Battersea Park on 2 July and the fans were going wild for the England team. This event was supported by Mayor of London and Wandsworth Council to provide an amazing night of quality football, thank you to all of the supporters who turned out to enjoy this exciting event. 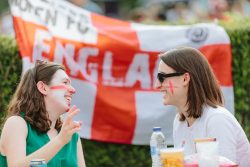 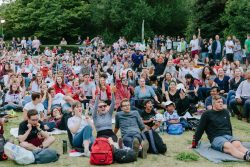 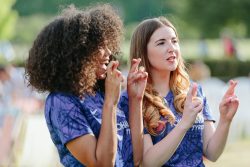 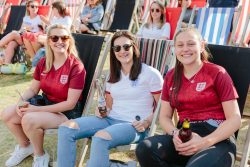 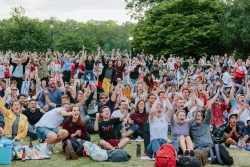 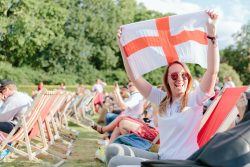 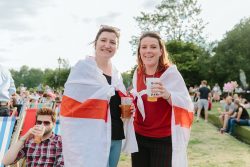 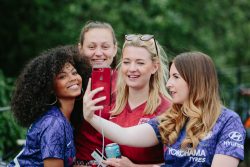 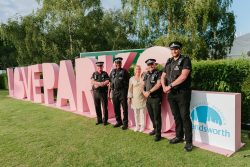 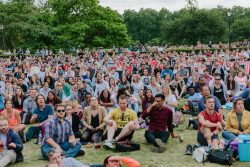 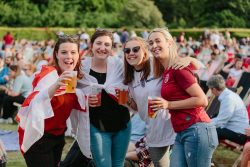 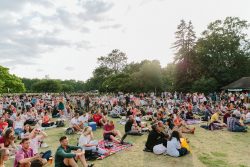 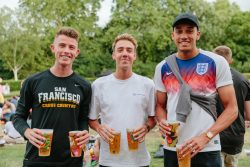 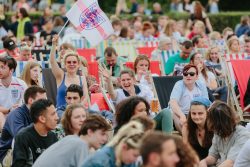 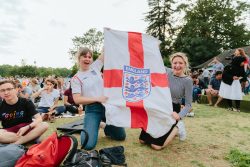 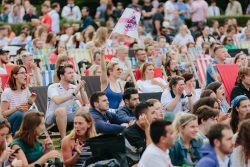 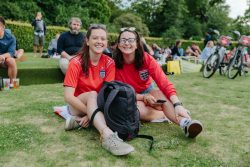 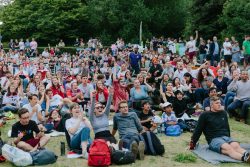 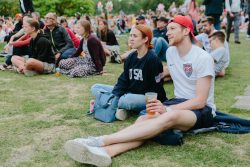 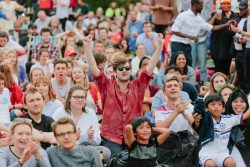 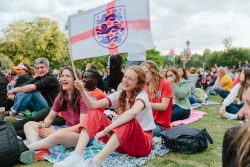 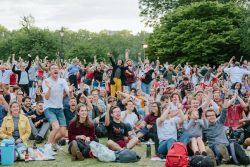 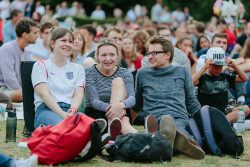 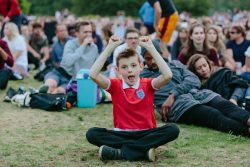 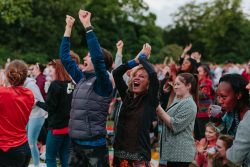 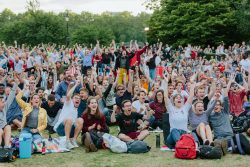 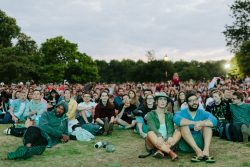 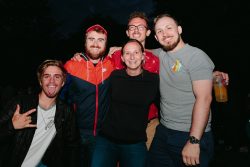