FitSW11 hosted a free fun body workout every Saturday that got just under 100 people moving! Shillington Gardens was transformed into an outdoor theatre and showcased two performances; one from Shakespeare Out Loud, and another from a play called Estimated Waiting Time.

On Bank Holiday Monday Disability Sports Coach put on an inclusive sports session in Battersea Park, while the weekend after saw Alice in Wonderland performing at Furzedown Recreation Ground’s Bowling green, produced by Let’s All Dance.

We would like to thank everyone who supported and participated and all the companies and performers who took part. 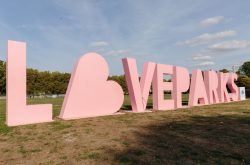 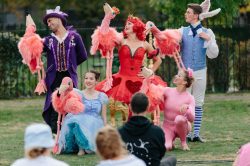 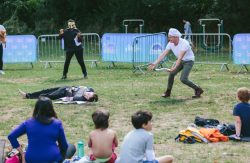 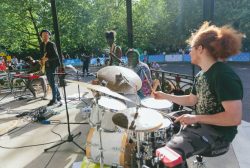 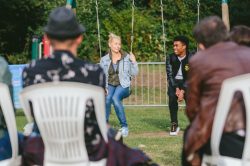 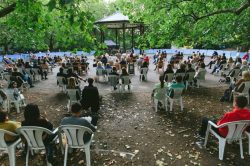 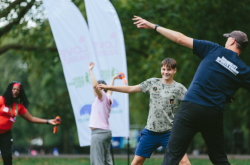 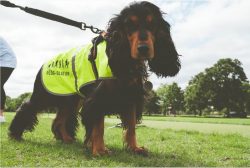 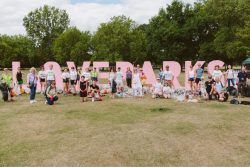 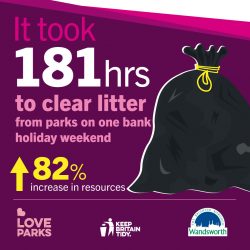 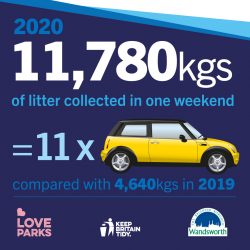 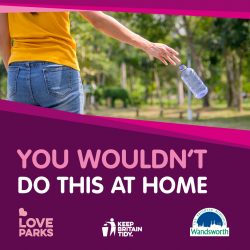 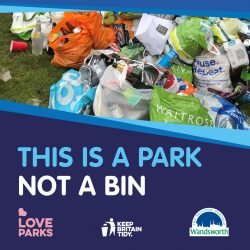