The improvement works at Fred Wells Gardens were started on June 29 2020 and complete in September 2020.

Below is a summary of the results of the consultation that was held prior to the works:

Thank you to all those who took part in the consultation. We received 92 responses, 94% of which were from local residents. The feedback provided us with lots of useful information about what you would like to see addressed in the park.

The majority of respondents were in favour of group A works, which are deemed essential to the ongoing safety and/or maintenance of the park. Some suggestions were put forward about how best to implement these works and they will be considered during the feasibility/design stage.

Responses to group B works showed strong support for resurfacing the tennis court surface and installing a root barrier, which will be put forward as a top priority for action. Replacing the toddler and junior playground surfaces will also be recommended for refurbishment. Given these works are likely to be expensive we will only be able to consider other works if sufficient budget remains. While efforts will be made to tackle as many group B issues as possible, it may not be possible to tackle all of the issues at this stage.

After careful consideration of all feedback, the decision was made to proceed with the following improvements:

This project has improved the access through Lavender Gardens to the Asda supermarket. As well as inclusive access, improvements have been made to the planting and playground. The playground railings have been remodelled to make the area more welcoming and the safety surfacing has also been improved. Lavender Gardens now also has smart welcoming entrances.

Lavender Gardens is now open to enjoy, please be responsible when using this space. For full government guidance please visit our About Us page. 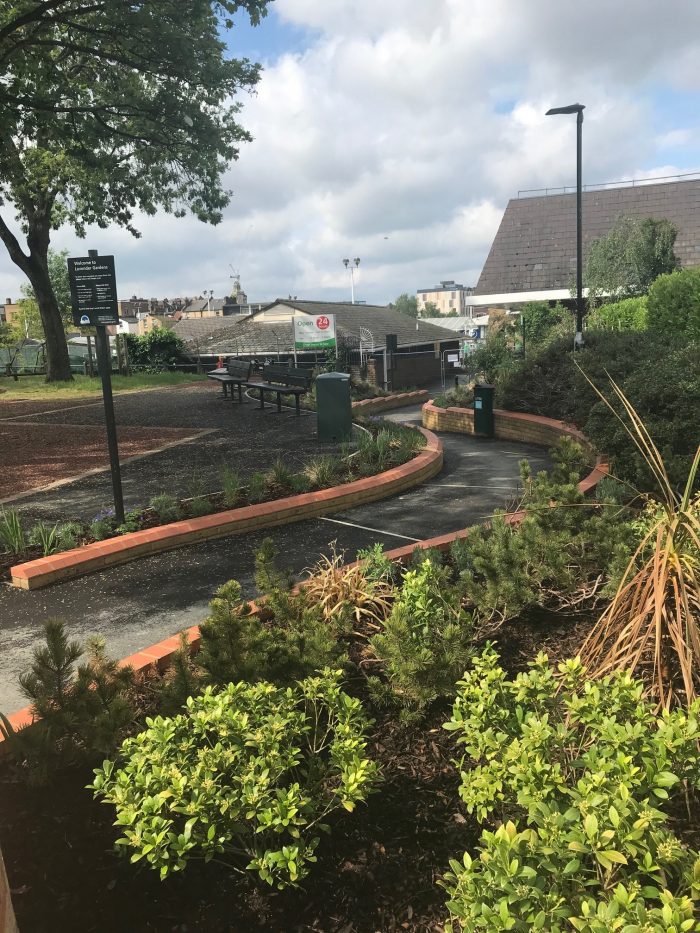 The northern end of Falcon Park has had received a major facelift removing a large area of hardstanding and imposing railings dividing the park and making the space unwelcoming. The landscaping and planting have created a greener park with new trees and planting. There is also new play equipment for children to enjoy and furniture to take a rest. A new gravel path connects to the north to south path toward the sports centre. Native hedging has been planted and a wildflower meadow and bulbs has also been included to add habitat for wildlife. 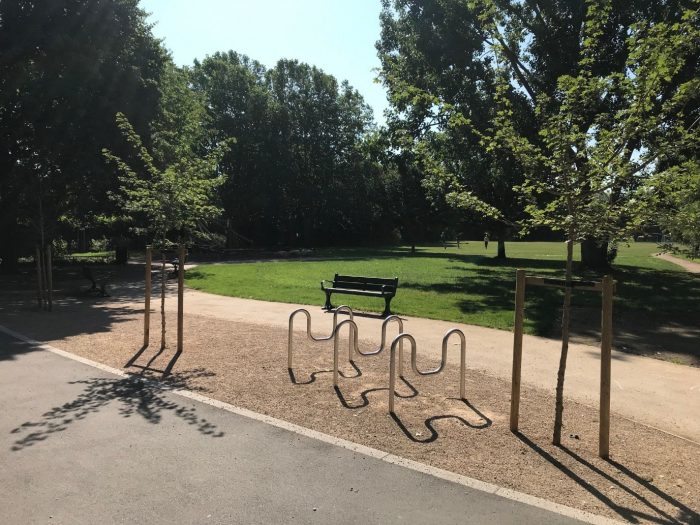 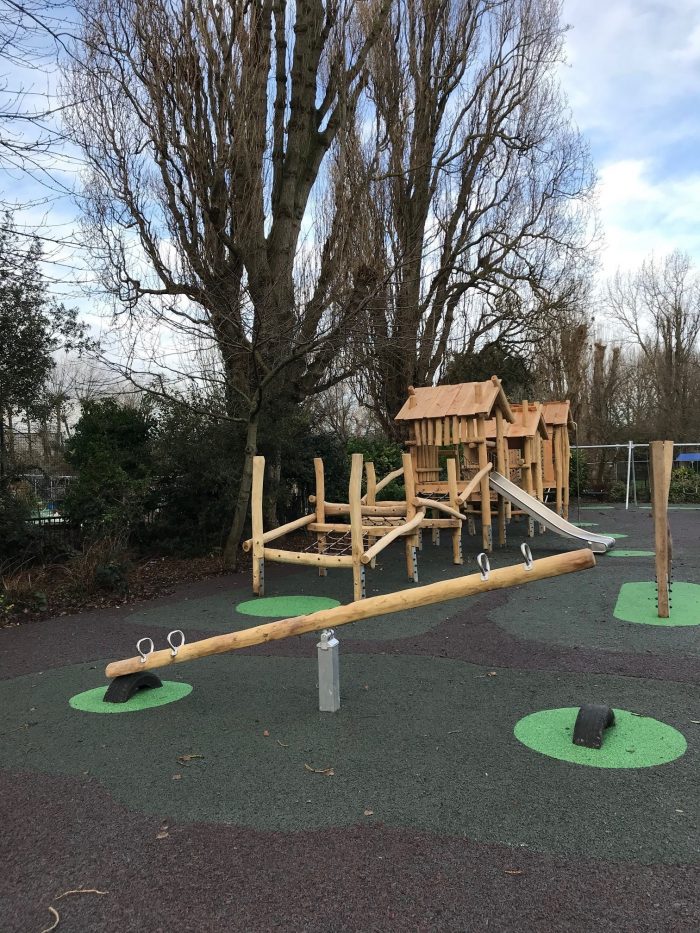 Furzedown Recreation Ground Pavilion is now available to rent out. Please contact the Events Team by emailing events@enablelc.org to find out more.

Following consultation it was decided to make safe the popular mound slide with new surfacing. Work was completed in January 2020. Bonded mulch surfacing makes it possible to run all over the mound and the natural colour blends into the surrounding grass and trees. 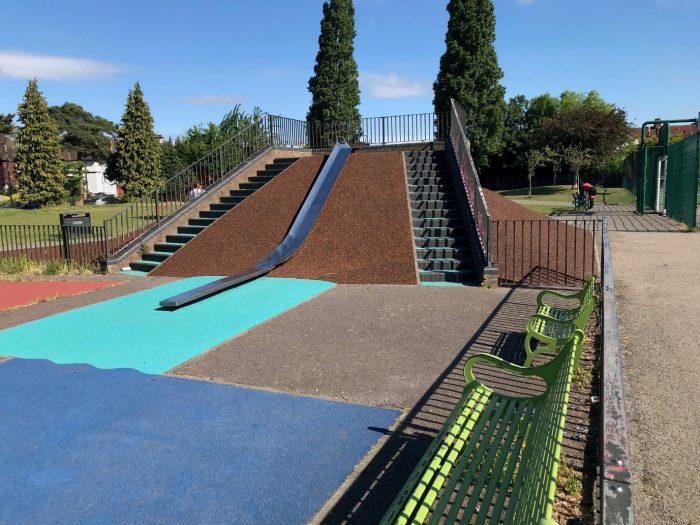 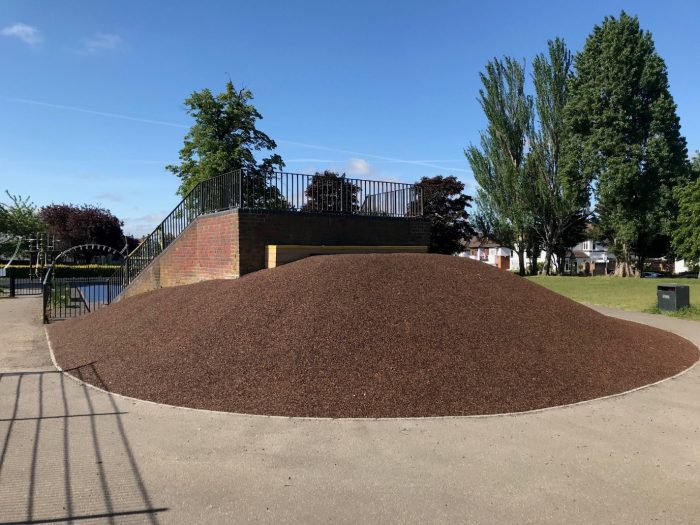