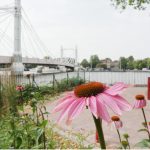 Two projects managed by Enable Leisure and Culture have been recognised in the 2018 Horticulture Week Custodian Awards  The awards are a chance to celebrate the innovative work of green space managers, their teams and the stakeholders, in bringing to life a variety of projects. The Promontory, Battersea Park was shortlisted for the Best Parks… Read More 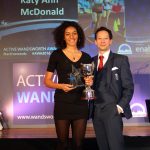 Wandsworth Council’s Active Wandsworth Awards look back on the 2016 sporting year and celebrate sporting individuals, clubs, volunteers and coaches for all their hard work and exceptional achievements in 2016. The 2016 awards were particularly special as they marked 20 years of Active Wandsworth. The annual event was attended by sporting royalty; Gold medal winning… Read More 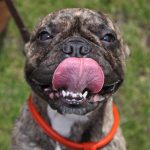 A record-breaking number of dog owners entered their pet for the Battersea Park Dog Show yesterday (June 19), raising £420 for the Friends of Battersea Park. The Mayor of Wandsworth Cllr Richard Field opened the event and judged several novelty classes, which included best rescue dog and best trick. The day was part of the… Read More