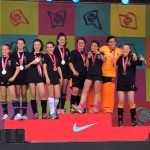 Wandsworth’s youngsters have run, kicked, netted, parried and hit the bullseye on their way to success at Europe’s largest youth sports competition. They won the Inner London Trophy, awarded to the inner London borough with the highest score across all disciplines, came third overall out of 32 boroughs, and claimed gold in male and female… Read More 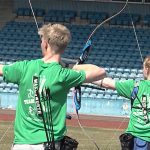 Youngsters have once again hit the bullseye at the prestigious London Youth Games Finals. For the fourth year running the Wandsworth team won gold in archery. It capped a fine performance with the Boys Athletics team winning silver and the Girls Athletics team bronze to help the borough achieve fourth place overall out of 32… Read More 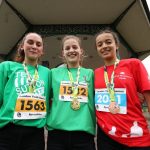 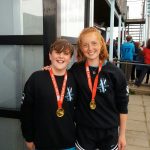 Wandsworth is Going for Gold! The final weekend of the London Youth Games is taking place on Saturday 8 and Sunday 9 July. With over 100 pupils from Wandsworth secondary schools taking place in a variety of sports they need your support! Wandsworth is currently second in the table, sitting just below Hackney – spectators… Read More 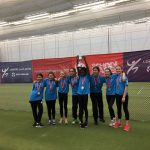 Wandsworth is Top of the Table 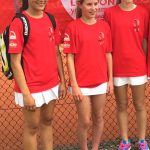