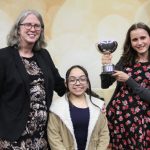 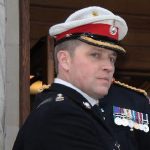 Royal Marine reservists given Freedom of the Borough 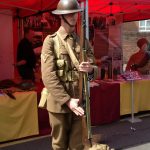 Armed Forces Day 2016 Falcon Road Festival celebrated Armed Services Day on Saturday 25 June Uniformed Cadets and officers, soldiers and cadets from the London regiment played a significant part in the Festival, escorting dignitaries, talking to visitors at their stands, and most especially marching down Community Safety Street to present themselves before the Mayor of… Read More