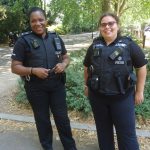 As part of Wandsworth Council and Enable Leisure and Culture’s Love Parks campaign, Jonathan Lovett meets the men and women who patrol our parks. PCs Althea and Selina “This is the best job and I wouldn’t trade it in for anything,” said police constable Althea Mason-Josephs. “I like helping people so what better way to… Read More 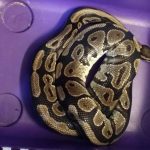 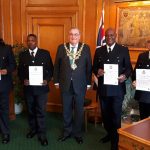