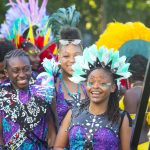 Wandsworth Council’s Wandsworth Arts Fringe (WAF) is celebrating its tenth anniversary in May 2019. We want you to help us make #WAF10 as spectacular as possible! We’re looking for artists, potential venues, schools, and local businesses who want to get involved and join the party. WAF is the perfect opportunity to showcase your talent… Read More 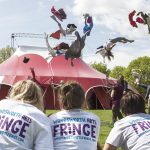 2018 Most Successful Year Ever for Wandsworth Arts Fringe

Wandsworth Council’s Wandsworth Arts Fringe (WAF) launched its 2018 programme today with a rich array of shows and events to suit all ages, interests and tastes. During its nine-year history, South London’s premiere arts festival has gone from strength to strength. This year is the biggest yet with the festival playing host to over 180… Read More 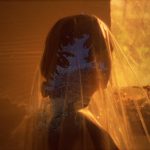 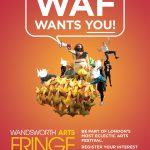 The Doors Are Open! 4 – 20 May 2018 As it approaches its tenth year, Wandsworth Council’s Wandsworth Arts Fringe (WAF) has issued a call out to artists and venues alike to participate in London’s most eclectic arts festival. Concurrently, WAF is announcing a series of workshops and networking events for interested artists, potential venues… Read More 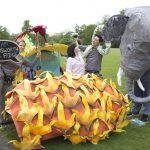 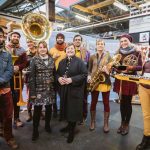 Jazz takes to the streets in Tooting

Tooting rang to the sound of live jazz as The Streets returned to the town Cllr Sutters with Perhaps Contraption. Picture: Adrienne Photography The Streets is a two-year project to bring live music and performance to seven London high streets, including Tooting. Last weekend’s event at venues across the town was presented as part of… Read More